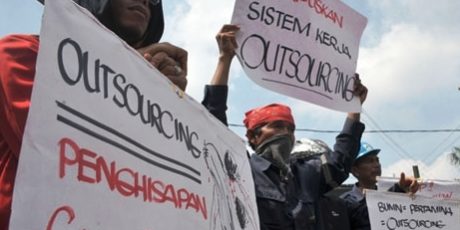 LBH Jakarta in 2013 received complaints of violations of the right to work as many as 23 (twenty-three) complaints, and a running case as many as 15 (fifteen) incoming complaints before 2013. Repeated violations of labor rights repeatedly happened than in previous years and it ranged in violation of freedom of association, violations of basic rights in labor relations and illegally laid off. Specifically in 2013, cases of labor that occur are as follows: